Curated by Alberto Salvadori and developed in close collaboration with Charles Atlas, the exhibition presents new and recent works alongside historical pieces, contextualizing the most significant periods of the artist’s oeuvre in an installation that will transform the foundation into an immersive environment.

Atlas is well known for his innovative and groundbreaking video-based practice. For more than forty years he has explored the dialogue between different disciplines such as video, dance, and performance. His work has stretched the boundaries of film and video, including installations, documentaries, works for television, multimedia projects, and live performances.

Following the exhibitions by Masbedo and Simone Forti, Fondazione ICA Milano continues the focus on investigations related to the themes of the living and the body. By presenting work which uses performance and video art as an expressive means and research tool, Atlas’ show carries through April 2020 this shared thread which has characterized the exhibition program since the start of the Fondazione. 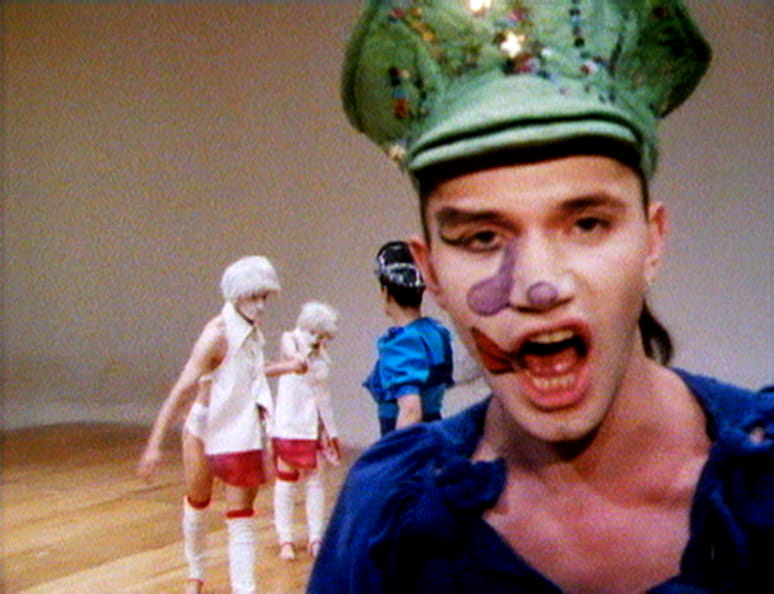