The program Gallery Focus is dedicated to the knowledge of the Italian galleries' history that, since the 1950s up to now, have represented a reference point of contemporary art in Italy for taste, collecting and identity.

The first appointment, opening in March 2019, is dedicated to the Galleria dell'Ariete, which introduces some American artists represented by Leo Caselli and which worked with some of the most important Italian artist of those years such as Manzoni and Castellani. The first event of the series is curated by Caterina Toschi, researcher and teacher of History of Contemporary Art’s at the Università per Stranieri in Siena.

The history of Galleria dell’Ariete is reconstructed through a vast variety of archival documents, including catalogues, exhibition posters, artworks information sheets, correspondence, magazines and photographs. Among the pictures on display are shots by Ugo Mulas and François Halard, whose images depict the gallery corridors of the Santa Maddalena Foundation covered in drawings that the artists themselves produced as posters for the exhibitions at the Galleria dell’Ariete.

The exhibition program of the gallery encompassed diverse languages, artists and historical periods, while the main focus always remained the presentation of works by living artists, both Italian and international.

Within a few years Beatrice Monti established professional relationships and friendships with some of the most prominent American art gallerists, including Leo Castelli, Paula Cooper, Martha Jackson, Sidney Janis and Betty Parsons. By so doing, Galleria dell’Ariete started playing a dynamic and pivotal role for the affirmation of Italian contemporary art in the United States, while also presenting on a regular basis in Milano the works of American artists such as Jasper Johns, Morris Louis, Kenneth Noland, Jackson Pollock and Cy Twombly.

In 1961, the gallery hosted a solo exhibition by Robert Rauschenberg; three years later he would win the Golden Lion at the Venice Biennale.

Throughout the years major international institutions acquired works from Galleria dell’Ariete, among which have been the Galleria d’Arte Moderna in Roma, the Metropolitan Museum and the MoMa in New York, the Stedelijk Museum in Amsterdam, together with several private collectors in both Europe and the United States (Giovanni Agnelli, Achille Cavellini, Franz Meyer and Joseph Pulitzer Jr).

Despite continuing sales until 1983, Beatrice Monti closed the gallery in 1979 to start a new path as an editor at Condè Nast. Ariete Grafica kept publishing until the mid ’80s.  In the year 2000 Monti founded The Santa Maddalena Foundation, a residency in Tuscany hosting writers and scholars from all over the world. 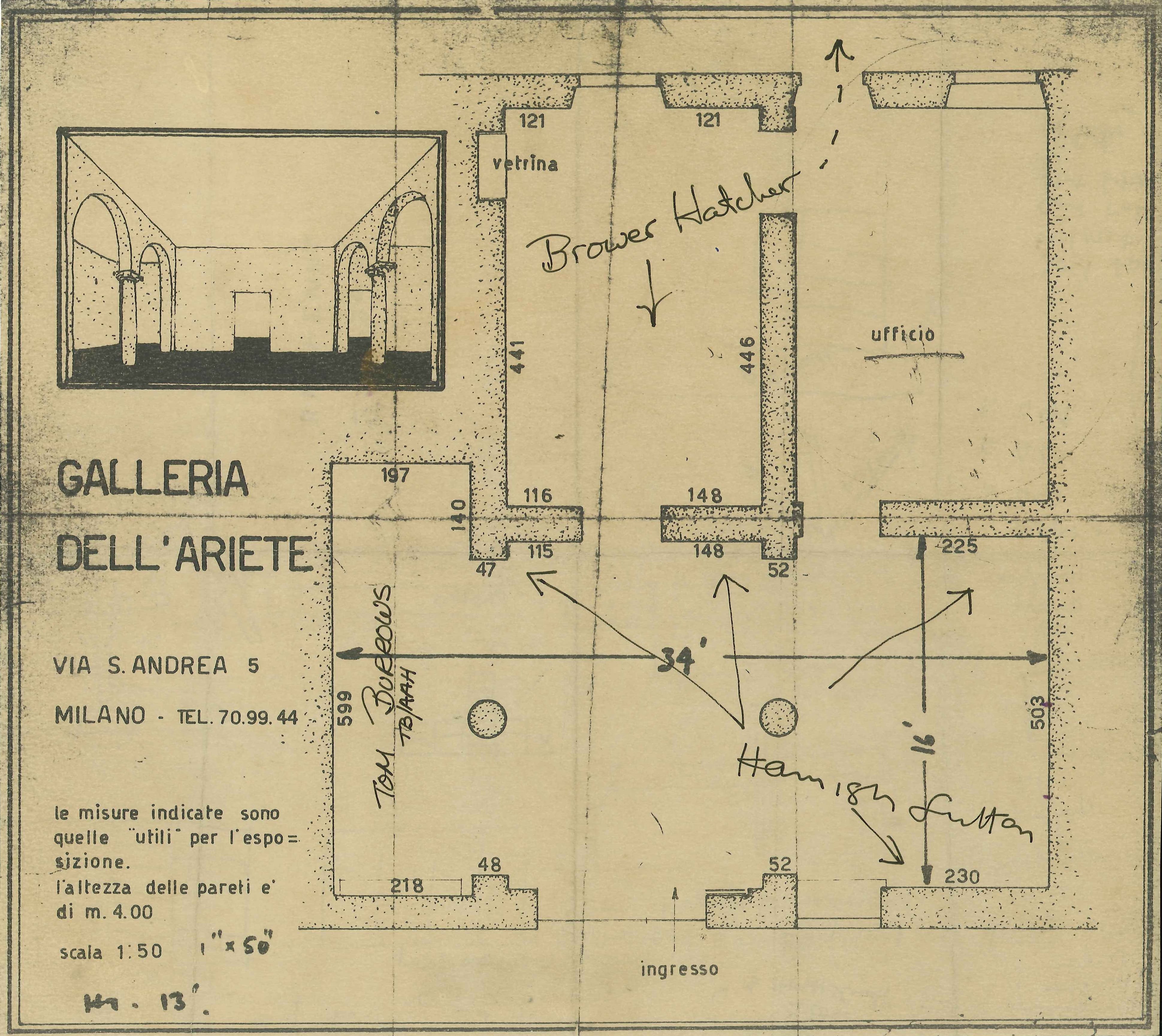 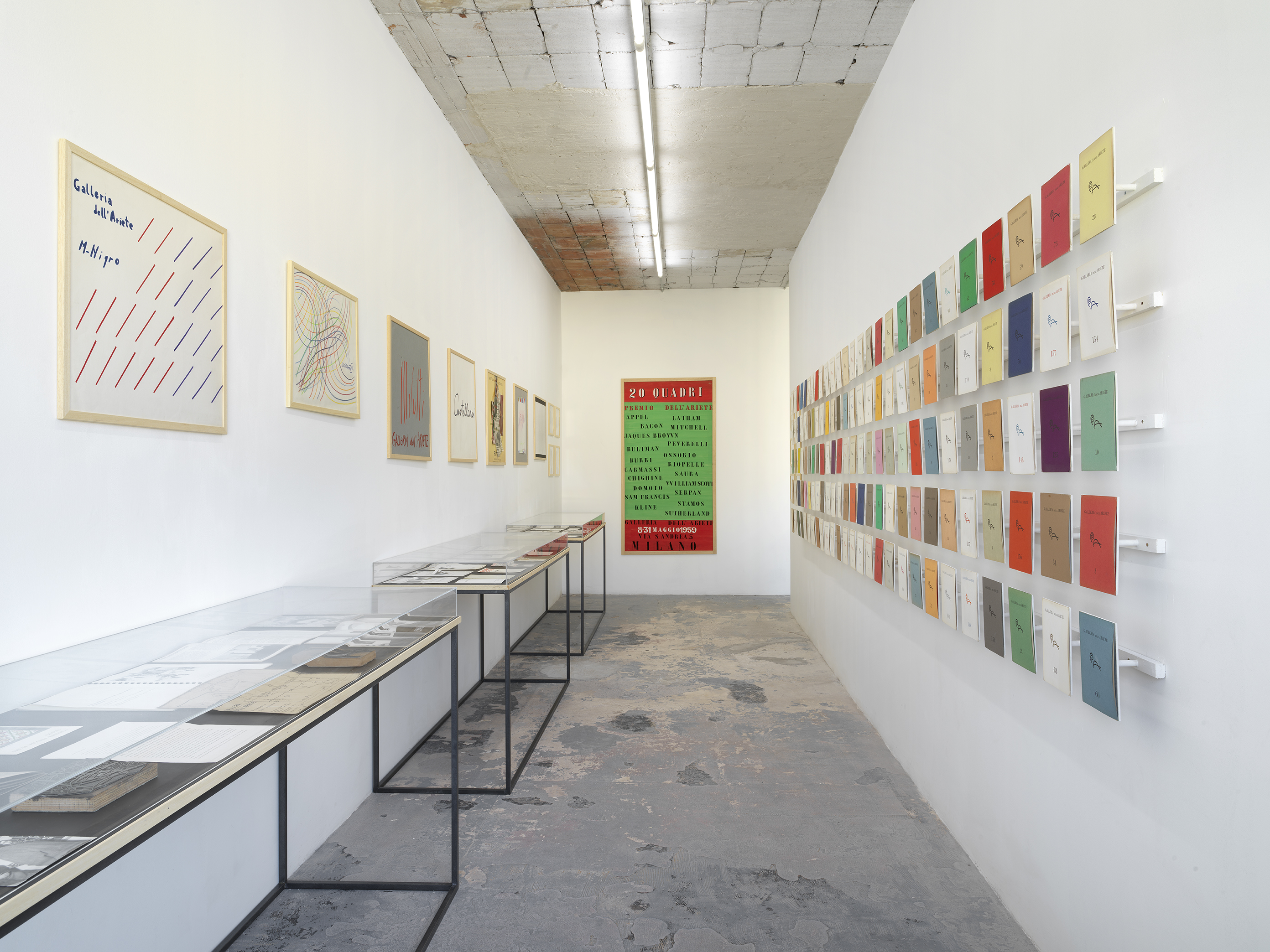 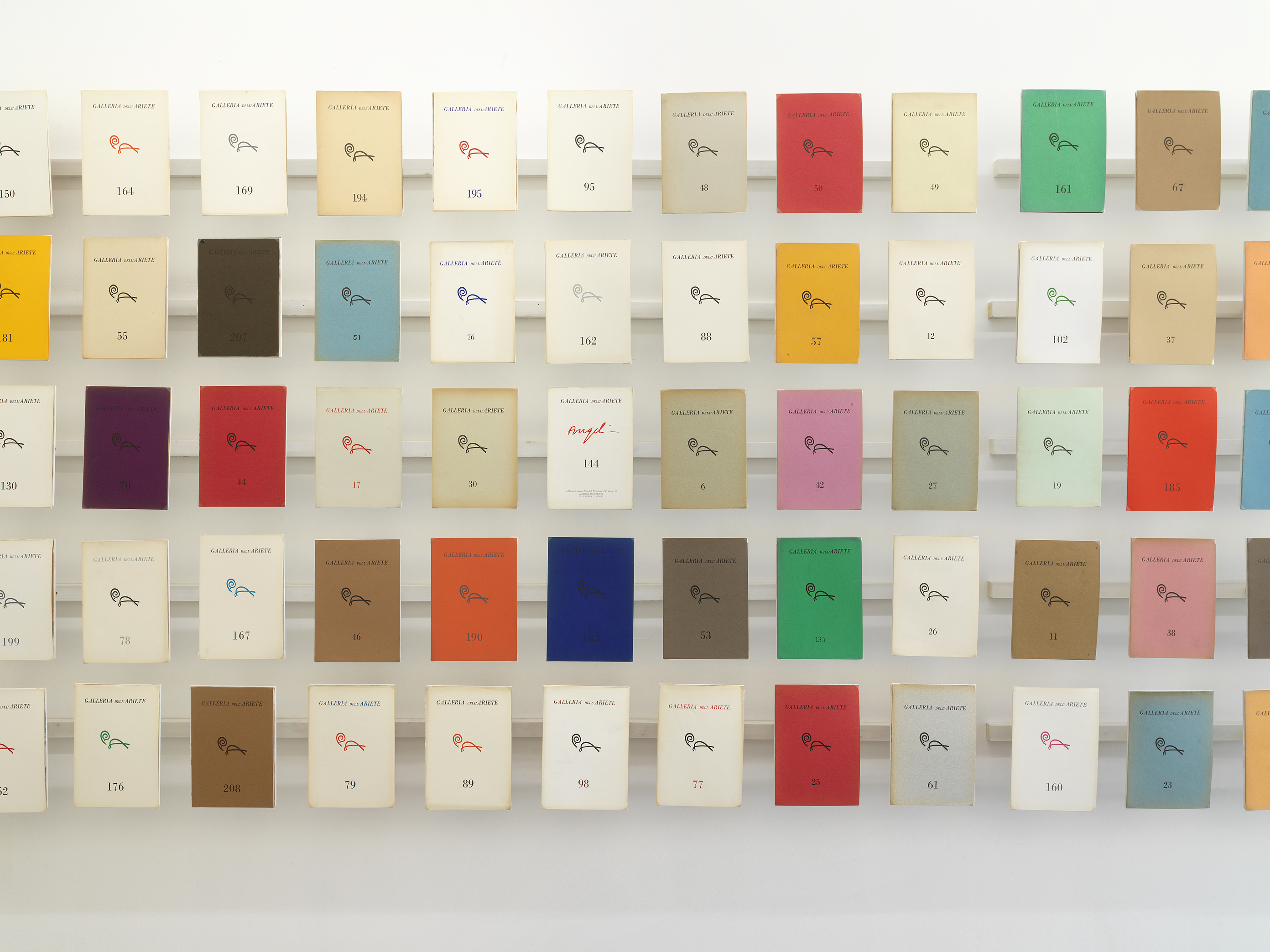