A cultural agenda of talks and conversations open to the public and dedicated to the themes of dance and performance.

"Space and time; body and gesture; happening and performance; live presence and dimension; movement and memory; feeling and perception; action and performativity; audience and community; choreography and exposure; body and skin; aesthetics and everyday life; relationship between art and life and so on: it is impressive – and still to be measured – the revolution that dance has brought about in the world of contemporary arts. An ephemeral action such as that one of a body evolving in a space that has subverted and rewritten the codes defining the work of art, the object, the heritage, the museum, the role of the public."

Open from the end of January, ICA Milano, which has been offering four successful exhibition projects both in the public and the critics opinion, launches its first public program, a calendar of talks and conversations with writers, curators and experts from various disciplines, which will take place from October 2019 to April 2020.

The Mind is a Muscle. Dance and Performing Arts is the the cultural program offering moments of in-depth reflection regarding the themes of dance and performance, giving life to a fil rouge between the exhibitions dedicated to Masbedo, Simone Forti and Charles Atlas, on view during the winter season in the spaces of the institutions.

The title The Mind is a Muscle is meant to be a tribute to one of the most innovative performances of the American dancer, choreographer and filmmaker Yvonne Rainer and to the fertile season of the Sixties of which Simone Forti has been protagonist.

Each appointment/event of the public program will be articulated around a key word suggested by the invited person. The Mind is a Muscle reflects on a key moment of the history of contemporary art, marked by the irruption of the living in the field of images. The dancing body emigrates from the theatre stage to the exhibition space: it is not a simple throw in of the separation between the scene and audience, which can be dated back to the tableau vivant. The living and dancing body of the performer within the gallery’s white cube ends up to put into crisis and rewrite the visual arts and exhibitions codes.

As the curator Riccardo Venturi explains: “Each intervention will help to constitute a new grammar generated by the encounter between dance and plastic arts, between dancing body and the spectators presence, between theatre and exhibition space. It will offer the historical and critical tools to understand the centrality that performance plays in the field of visual arts as well as its polysemy. Today, indeed, performance extends beyond the art sphere and becomes synonym of efficiency, in the commercial, sexual or sportive field. Until getting to post-performance, aware of being represented and for this reason capable to disassociate from itself and play with its own mis-en-scène.”

The cultural program will launch on Friday 25th October 2019 at 6pm with the talk “Dance, war and diaspora: when the movements says something about the present” with Cristiana Natali, expert of the anthropology of the dance and of the ritual.

The talk will be centered on a reflection concerning the bharata natyam sacred dance, originating from southern India and protagonist of ICA’s installation Blind Mirrors by Masbedo – on view until 10th November 2019 – presenting the dance of four Tamil performerx inside the Gangi Palace of Palermo

The key word leading the talk will be Transformation, as to underline the deep changes that have characterised this dance throughout 20th century and its capacity to keep up-to-date integrating current themes, with the aim of telling something about the present, also with its most dramatic trajectories. As Cristiana Natali explains: “The case of Sri Lanka’s Tamil is emblematic to this concern. In the diaspora, the classical movements of the bharata natyama dance have been transformed to recount the war: the Shiva arc has become a rifle and new gestures have been created to narrate war episodes featuring bombs, helicopters and vessels”.

Riccardo Venturi is an art historian and critic. Academy of France– Villa Medici and Institut national d’histoire de l’art (INHA) of Paris ex-pensionnaire, lives and works in Paris from 2002. Amongst his publications: Mark Rothko, The space and its discipline (Electa, 2007), Black paintings, eclipse on modernism (Electa, 2008) and Passione dell’indifferenza, Francesco Lo Savio (Humboldt Books, 2018). He has also curated Lo Savio’s retrospective together with Alberto Salvadori and Silvia Lucchesi at MART Rovereto.
He is regular contributor on Artforum, Alias of Il Manifesto, Flash Art, doppiozero.com 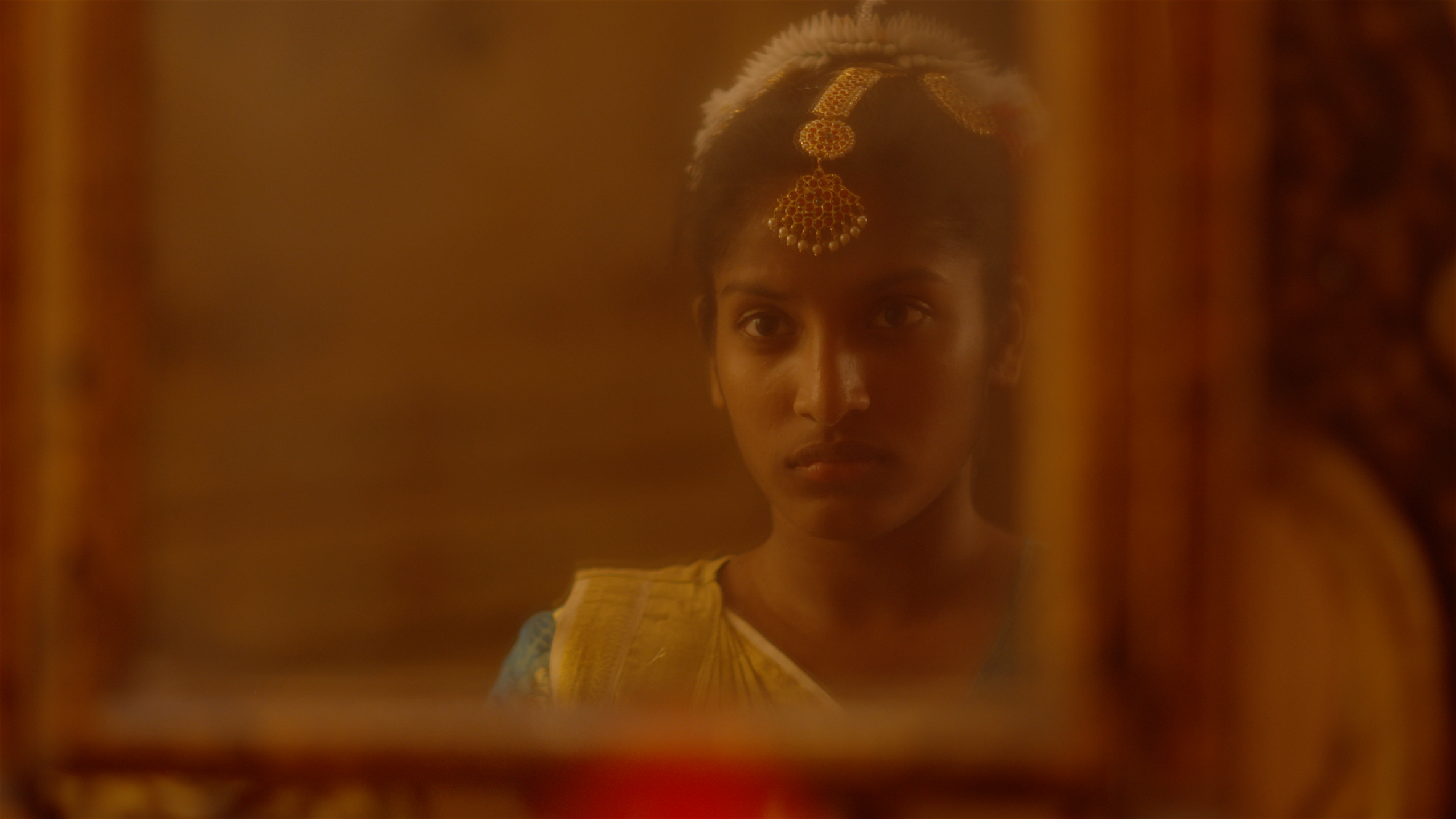